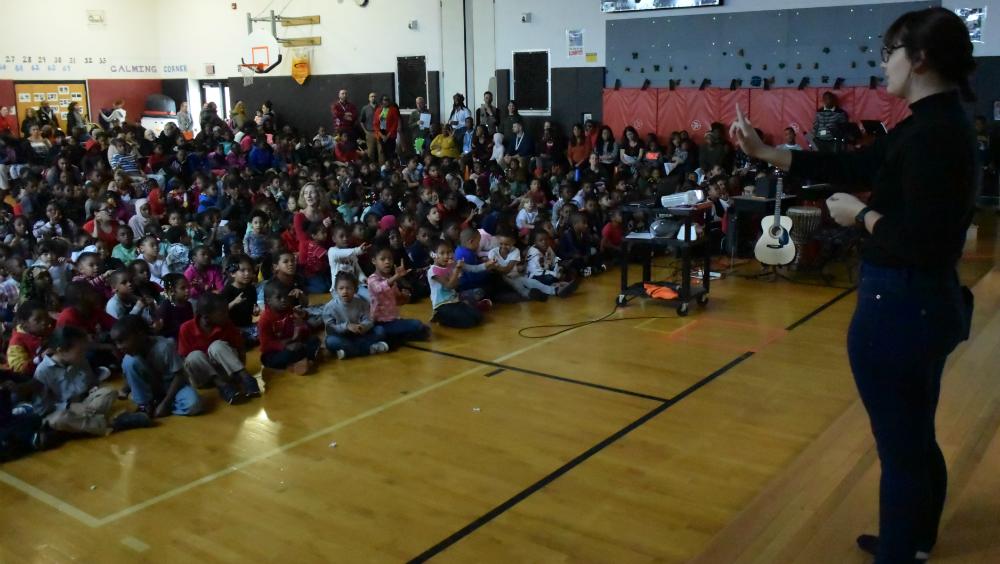 Onondaga Community College student Alyssa Lacomb-Brown began working on a sizable project shortly before Thanksgiving. She was selected to teach students at STEAM at Dr. King Elementary School in Syracuse a song using American Sign Language so they could sign the song during the school's holiday concert. "It was important for them to learn how to sign in case they had a family member or another student who communicated using sign language," she said.

The school selected its theme song for students to learn. It's titled, "I Need You" and was written by teachers at Dr. King. "The school sent me a video. I wrote out the lyrics and brought them to our ASL (American Sign Language) department so I would have a proper representation. Then I went to the school and taught them verse by verse."

Lacomb-Brown (Ogdensburg HS, 2017) has two majors which were perfect for this effort: ASL and Music. Dr. King School is made up of students in grades Pre-K to 5. She worked with students in class, and the school made a video of her teaching so it could be used for instructional purposes when she wasn't there. "At first I was very nervous about how everything would go because the students hadn't been exposed to sign language. Over time I made some really good relationships with students. As I was teaching they loved to come up to me and show me what they learned."

On the afternoon of Thursday, December 12, the gymnasium at Dr. King was filled with students and parents for the Holiday Concert. The opening song was "I Need You." As the song was being performed, Lacomb-Brown stood on stage and signed students who signed back to her. "I thought it went great! It was, as I had hoped, overwhelming in a good way. The kids enjoyed it and were exposed to a language they may have otherwise never used before. It was a nice way to briefly introduce them to a new culture." 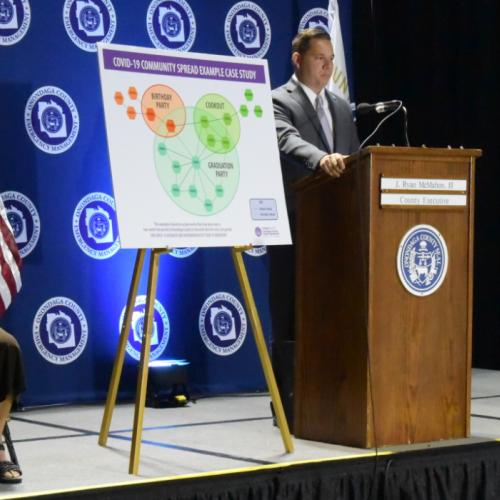 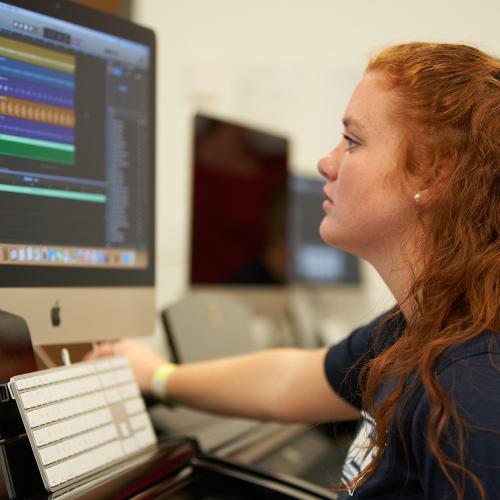 What is Sound Recording? 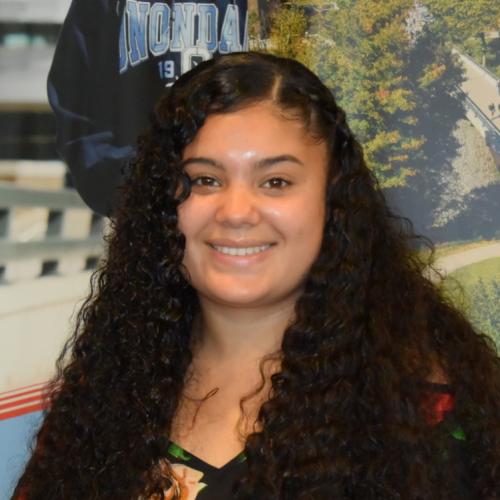