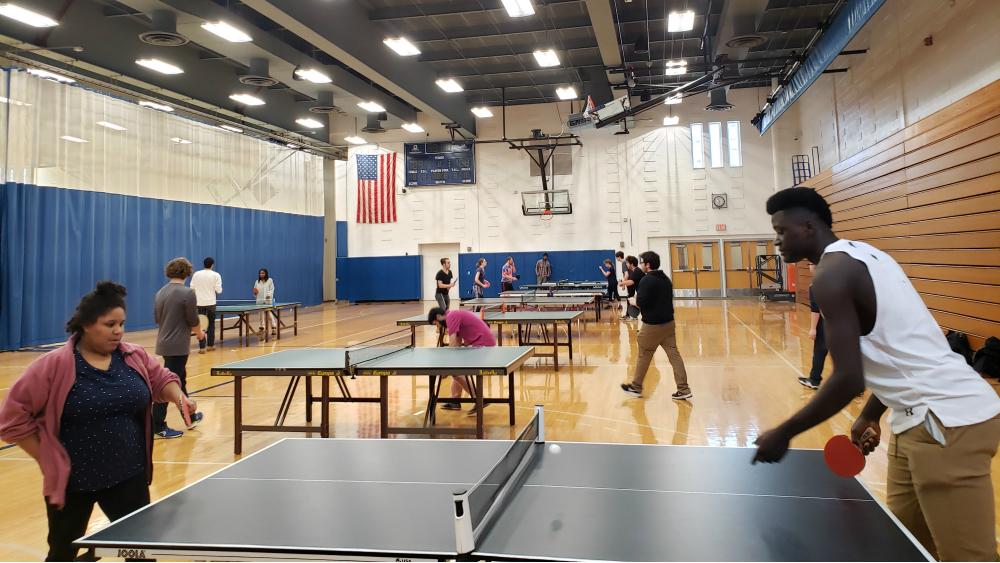 Winners were awarded 3-D printed trophies and medals which were manufactured in the Makerspace in Coulter Library. Other prizes included gift cards from amazon, Walmart, and Dunkin. OCC President Casey Crabill also earned a medal at the tournament when she defeated robot "Ping Punk." All competitors were treated to a pizza party.

The Table Tennis Club meets (and plays table tennis) every Monday during college hour (11:15am-12:15pm) in the Allyn Hall Gym. Another tournament will be held in April 2020. More information on the club and the next tournament is available by contacting Coach Tim Saka at [email protected] 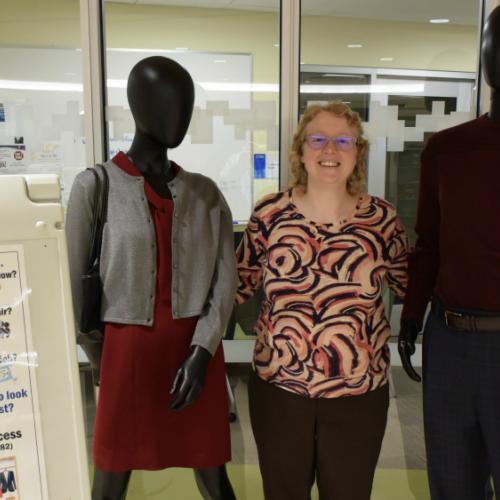 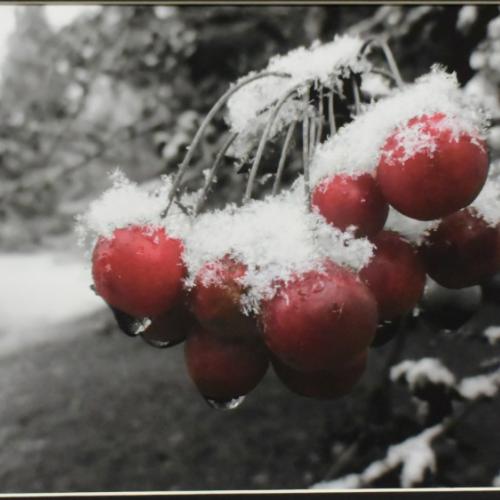 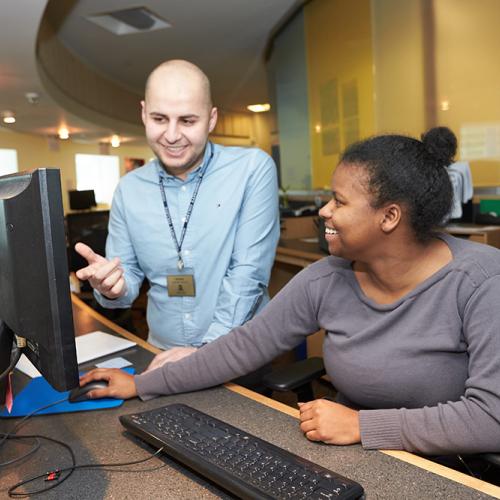 Every Important Date for the Spring 2020 Semester at OCC