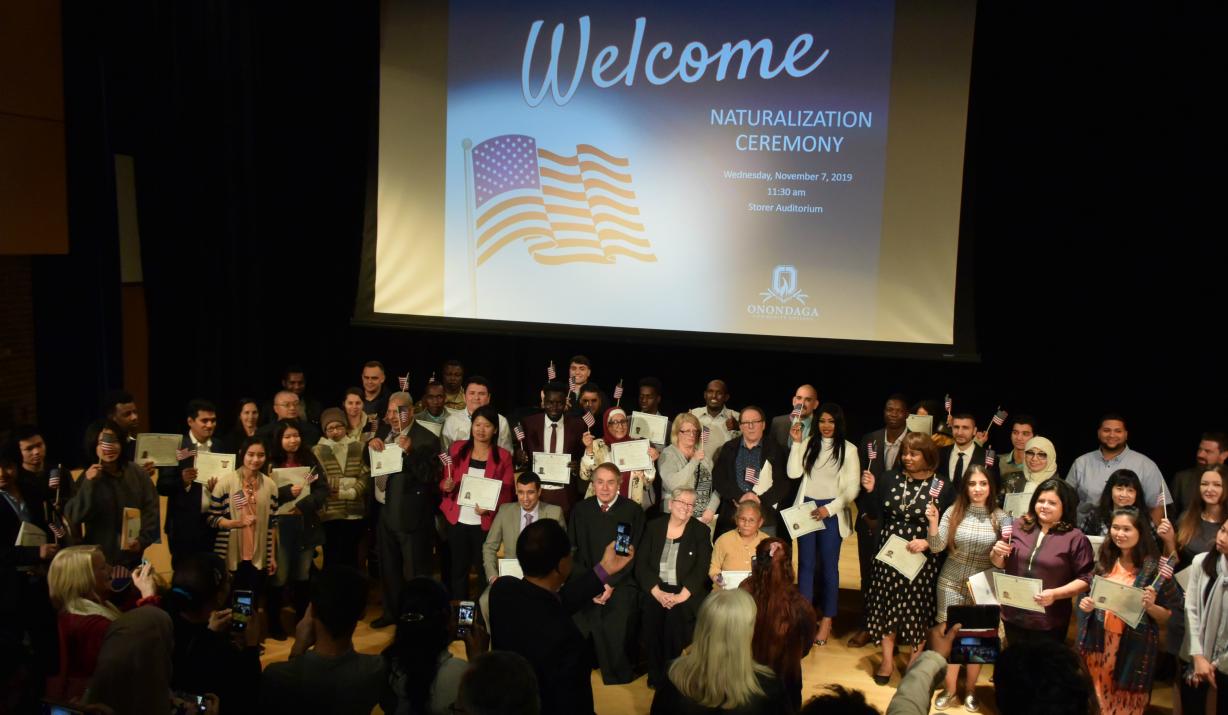 New American citizens pose for a group photo in Storer Auditorium. They were naturalized during a ceremony November 7. 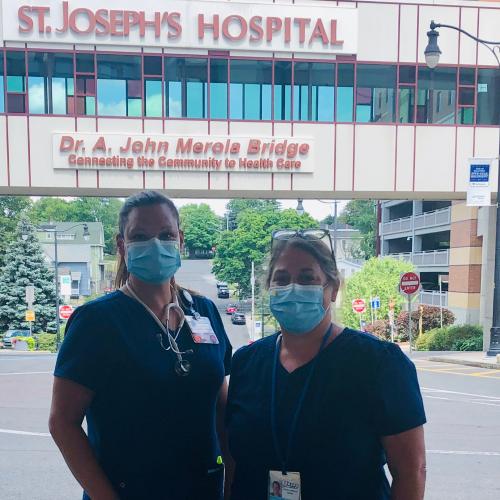 Nursing Faculty On The Front Line During The Pandemic 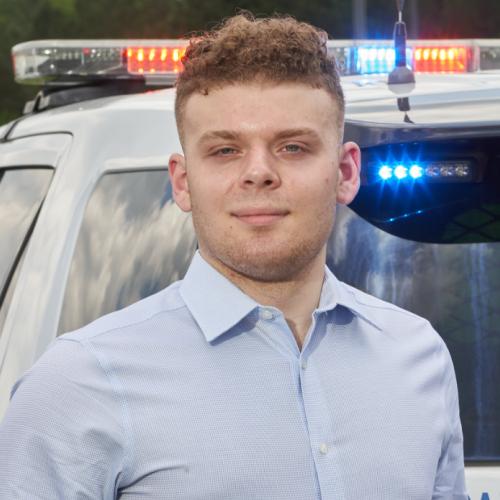 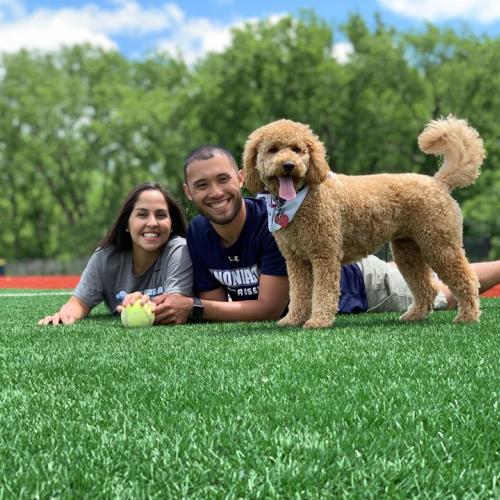