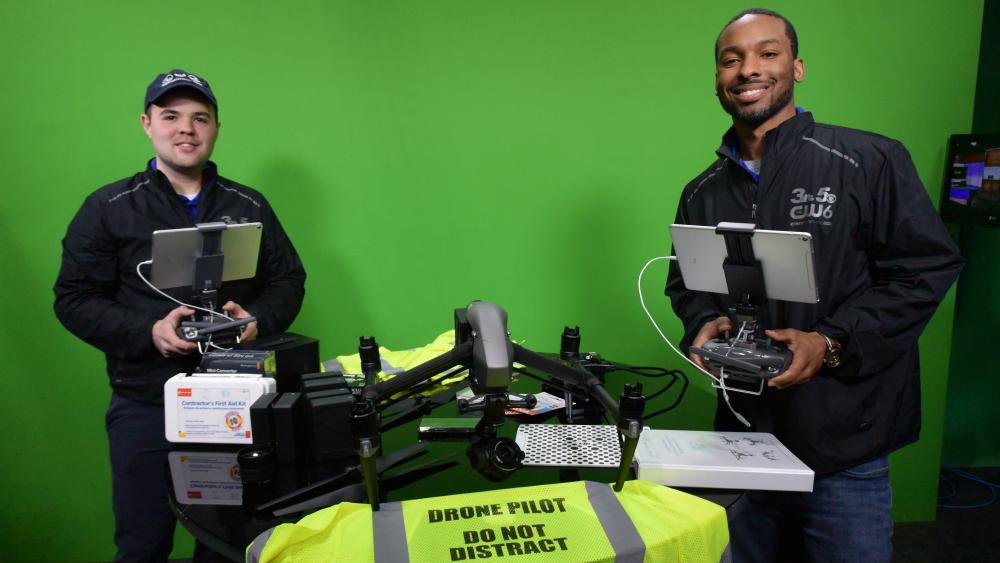 OCC graduates and CNY Central photographers Matt Landers (left) and Quindell Williams (right) are the first licensed drone pilot operators at a Central New York television station.
Ten years ago, Matt Landers and Quindell Williams were students together in Onondaga Community College’s Electronic Media Communications (EMC) major. Today they’re teammates in flight, becoming the first licensed drone pilots for a Central New York television station. When big news happens they’ll be getting in their CNY Central (channels 3, 5 and 6) news vehicle and responding to the scene with their drone. “When we were asked to launch the drone program it was an honor,” said Williams. “I’m very excited, humbled and honored to be part of this,” added Landers. “It adds a whole new skill set and a whole new challenge.”
Landers (Cicero-North Syracuse HS 2007 and OCC 2009) and Williams (Nottingham HS 2003 and OCC 2008) went through rigorous training before launching CNY Central’s drone operations. They studied relentlessly for a highly detailed written test and also traveled to Virginia Tech for three days of intense, around the clock training. “We really enjoyed working with each other,” said Williams. “We motivated each other. Our close working relationship made this all worthwhile.”
The next time you see drone footage on one of CNY Central’s television stations or its website you can do so knowing it was gathered by two graduates of OCC’s EMC program. “We’re honored. We know it’s up to us to set a standard both for our station and all stations in the viewing area.”
You can learn more about OCC's Electronic Media Communications program by clicking on this link.
Keywords
Cicero-North Syracuse High School
CNY Central
Nottingham High School
OCC
Onondaga Community College 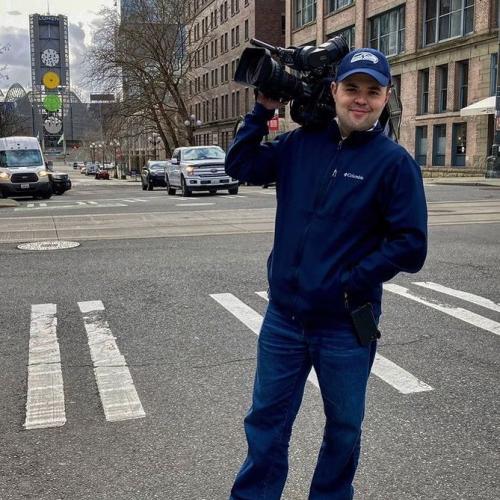 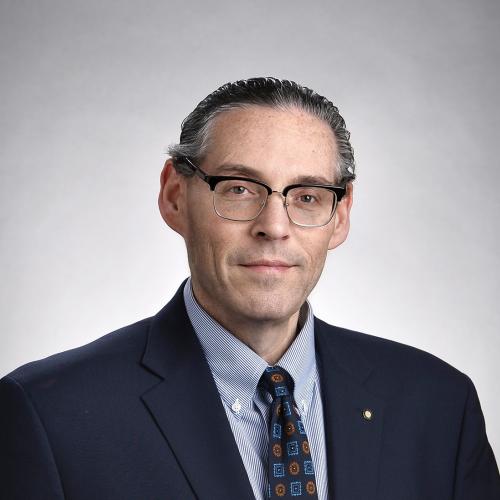 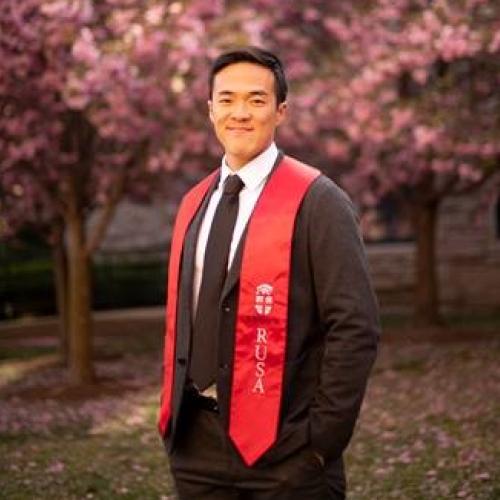