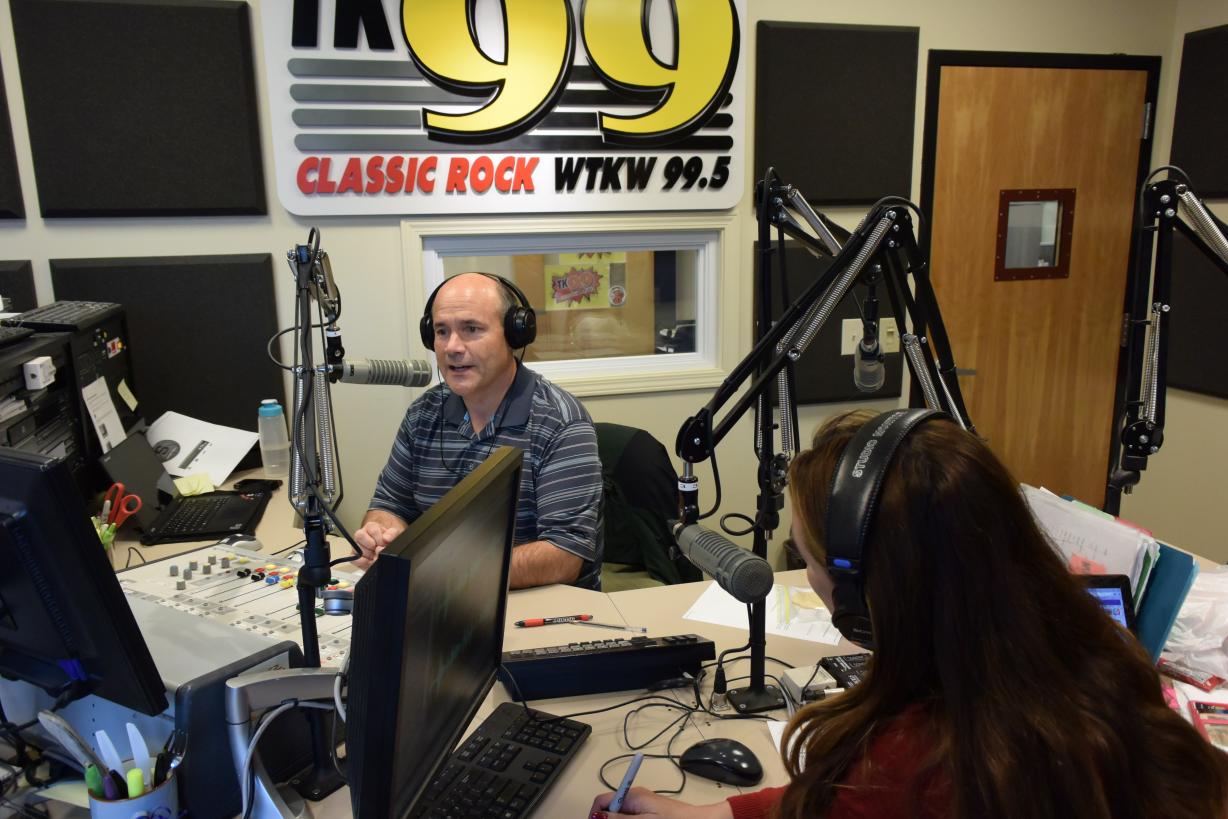 Glenn LaPoint, known to Central New York radio listeners as Gomez Adams, is returning to OCC to complete work toward his degree.
The idea first came to him a few years ago. Glenn LaPoint was chatting with friends at a Syracuse University football game when the topic of a college education came up. His friends knew he had gone to OCC and assumed he had his degree. "I told them, 'Technically I never finished. I thought I only had a few classes to go,'" said LaPoint. "That's when I started a bucket list and began thinking about going back."
His friends assumed he had his degree because of his accomplishments. LaPoint is known to Central New Yorkers as Gomez Adams, a radio personality who has entertained listeners for more than 30 years. For the last 22 years he's been the top talent at radio station WTKW, "TK-99," where he co-hosts the "Gomez and Lisa" morning show with Lisa Chalenza.
LaPoint graduated from Marcellus High School in 1978. He was one of the top students in his class and selected to give the Valedictory Address at graduation. LaPoint went to the University of Buffalo and majored in chemical engineering but left after a year-and-a-half. He moved back home and decided to give OCC a try.
When LaPoint started taking classes in the spring of 1980 he found only one student he knew on campus. That person worked at student radio station WOCC. LaPoint started hanging out with him and became interested in radio. He decided to major in Radio and Television and found it to be perfect for him. "The professors were great. Everyone had so much experience and was so helpful."
In October of 1981, while still attending OCC, LaPoint was offered a full-time radio job in Herkimer. "At the time I figured, 'Why not take the gig? That's what I'm in college for!'" He jumped at the opportunity and began his odyssey across the region. LaPoint would go from Herkimer to Channel 3 television in Syracuse where he worked part-time in the newsroom and also played "Peppermint Pete" on children's show, "Saturday Showboat." LaPoint's next stop was WKFM radio in Granby, WYYY (known as "Y94") in Syracuse and ultimately WTKW.
When LaPoint left OCC he had every intention of getting his degree sooner rather than later. "Like anyone else who leaves early I was saying, 'I can go back and finish.' All of a sudden months turned into years and you know how that works. Next thing you know it's about 35 years later!"
In November 2015 LaPoint decided it was time to finish what he started. One day after work he drove up to campus, walked into the Gordon Student Center and began the process of returning to college. Eventually he learned he would only need three classes to earn his degree in the old Radio and TV major which is now called Electronic Media Communications.
LaPoint returned to class in January 2016 on a campus which looks much different from the one he left behind in the early 1980s. LaPoint comes to campus often both in his role as a radio personality and as a member of the Southwest YMCA which is part of the SRC Arena and Event Center complex. "The campus has grown up so much. Anyone who has never been should really come up and visit. All of the buildings and the athletic facilities are second to none."
When LaPoint walks across the stage at commencement in May and is handed his degree he'll join his wife as alumni of the College. He will also proudly cross one item off his bucket list. "I had nothing but a great experience my first time at OCC. I love the career I started because of it. I'm excited to be back and glad to be finishing what I started."
Keywords
Glenn LaPoint
Gomez Adams
Marcellus High School
OCC
Onondaga Community College
TK 99 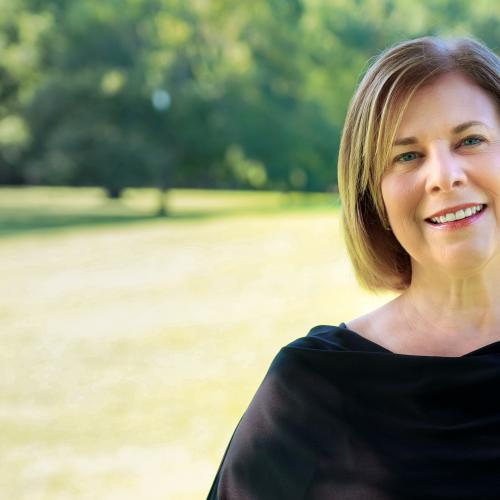 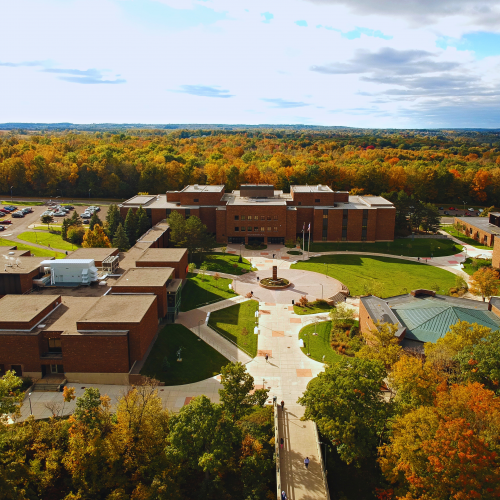 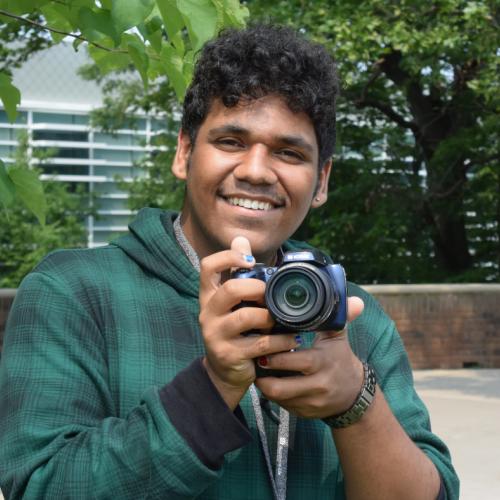