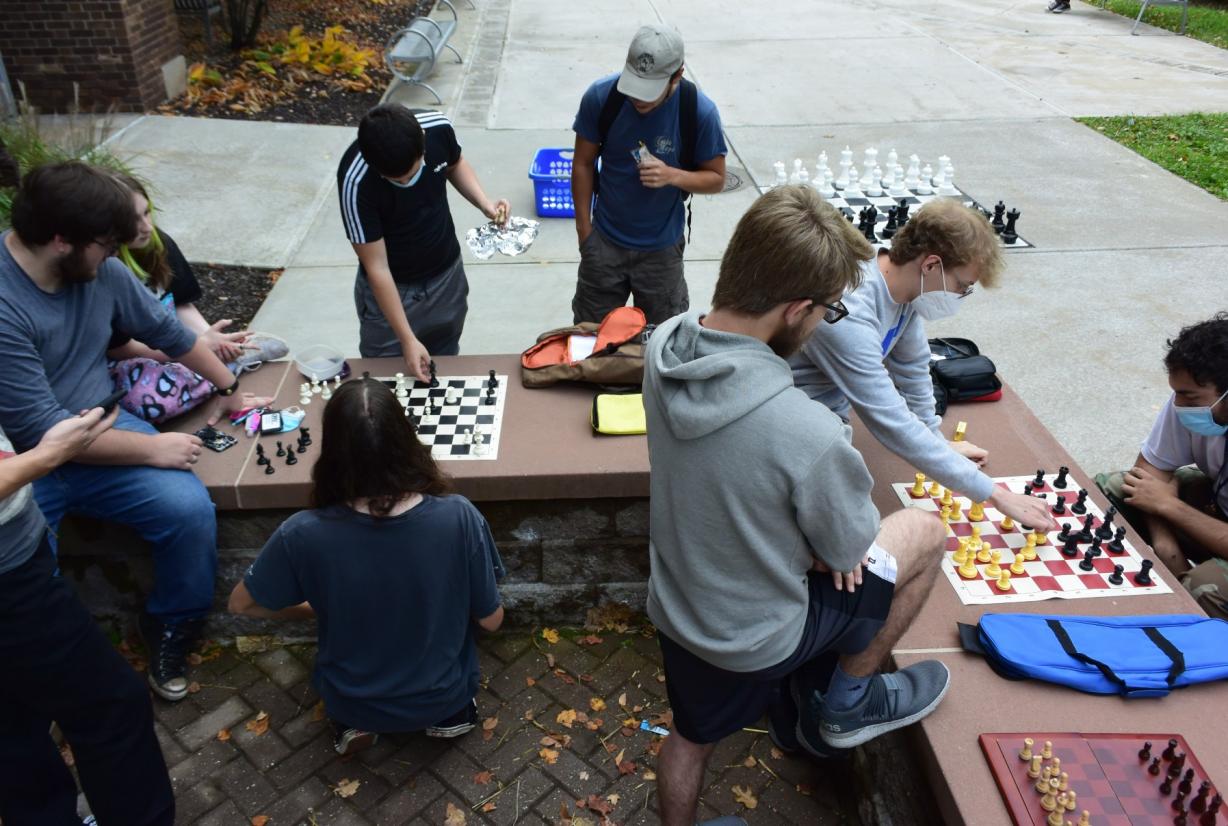 Students in the Chess Club compete outside on a beautiful fall day.

It's been a spectacular fall for students in OCC's Chess Club. The outstanding weather has allowed them to take their mind games outdoors throughout the semester. "We started playing outside and we've really enjoyed it," said Chess Club President Connor Burkhart. "As long as it's not raining we can keep doing it."

Burkhart started playing chess on his grandfather's computer at a young age and never stopped, competing regularly in tournaments. He says OCC's Chess Club has about 20 members who get together twice a week and compete during College Hour. "It's been going great. We have some really good players and some beginners. Our club is very social."

Eventually the weather will turn and they'll have to bring their chess boards inside. But Burkart hopes they can continue to enjoy fresh air as much as possible. "We'd love to play outside in the winter if we can!" 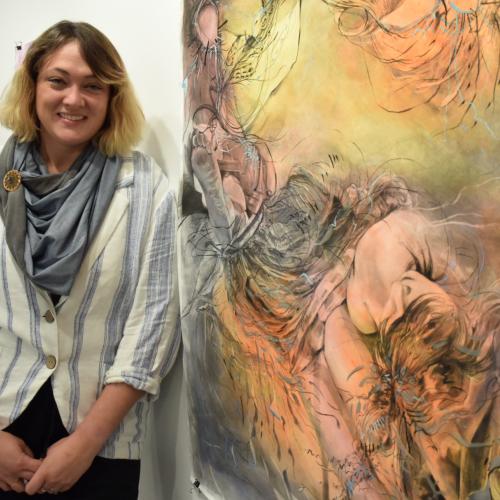 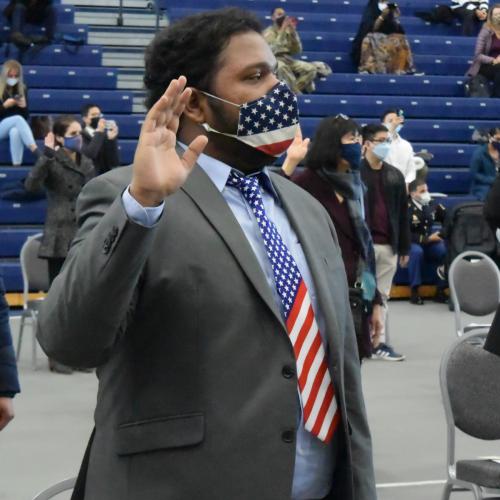 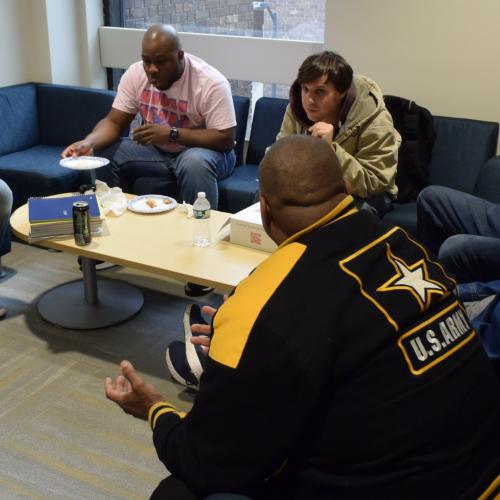