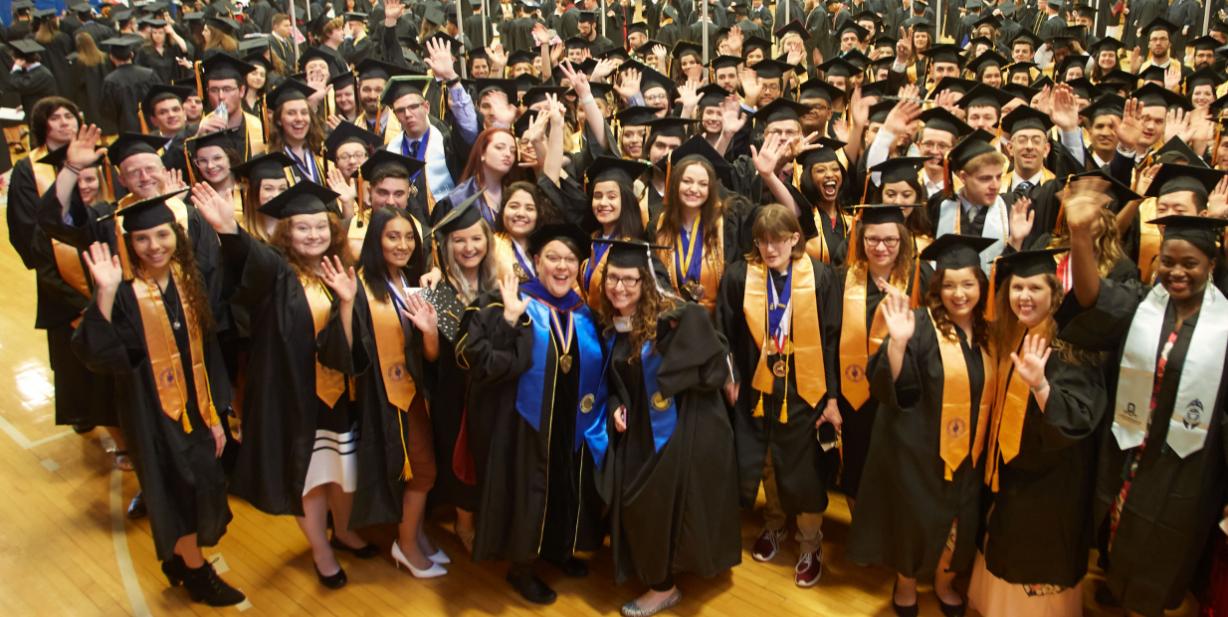 Onondaga Community College's chapter of international honor society Phi Theta Kappa (PTK) has been named Most Distinguished in New York for the third consecutive year. "This recognition reflects your dedication and determination during a truly unprecedented year. The Most Distinguished Chapter designation represents the highest commitment to learning and student success," said Lynn Tincher-Ladner, Ph.D., President and CEO of the Phi Theta Kappa Honor Society. "This award reflects the College Project and Honors In Action Project for 2020. Our leadership team, with the help of many campus and community partners, worked on projects this past year that really made a difference," said Annie Tuttle, Ph.D., Faculty Advisor for OCC's PTK Chapter and New York Regional Coordinator for PTK.

OCC's PTK chapter's accomplishments which led to the award included:

Congratulations to everyone involved with OCC's PTK chapter, voted top five in the world in 2019 and 2020! The 2021 international award winners will be announced in April. 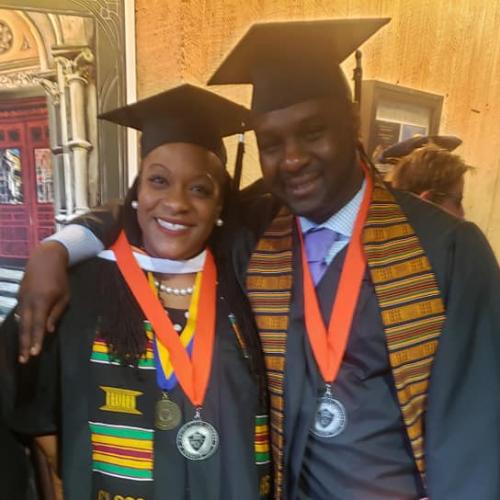 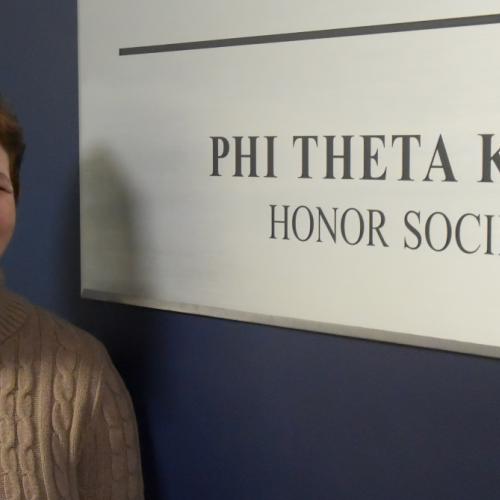 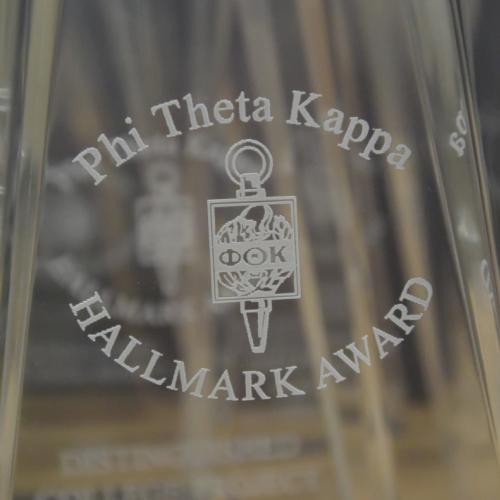 Top Ten In The World... Again!