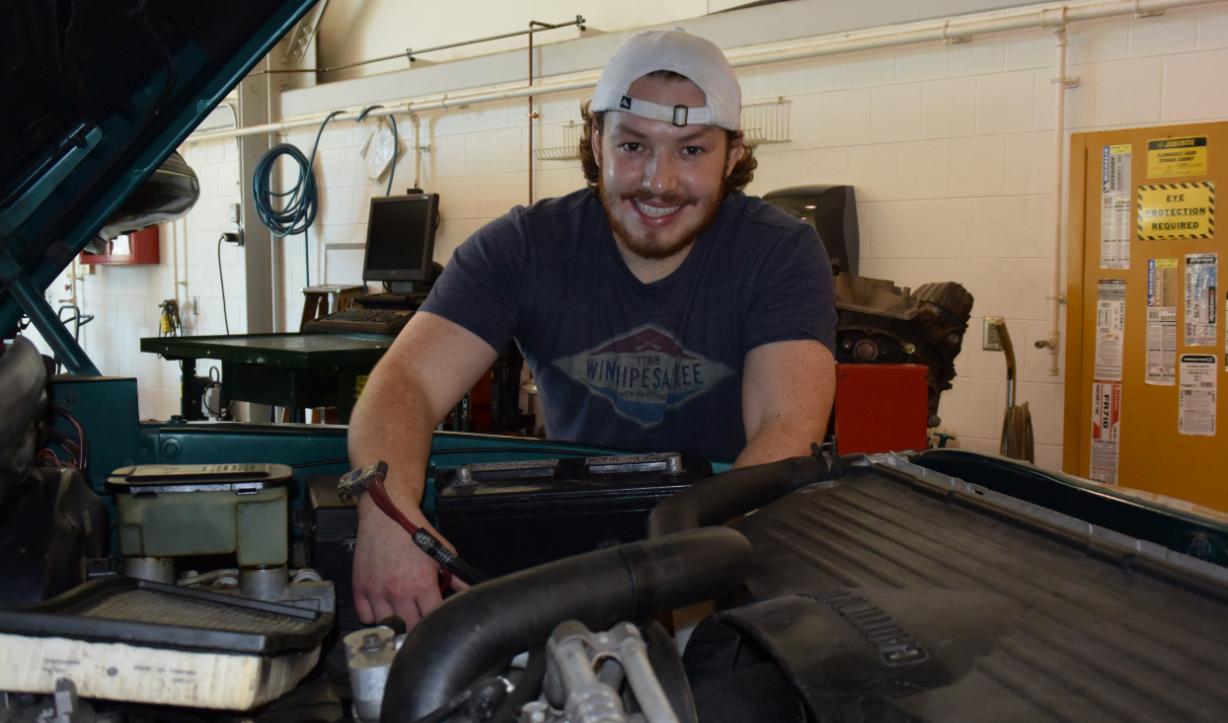 Stephen Dugas is in the Automotive Technology degree program. He was inducted into honor society Phi Theta Kappa earlier this month. Dugas played in the baseball's Little League World Series nine years ago while growing up in New England.

Stephen Dugas' face lights up when he remembers what being a part of baseball's Little League World Series was like nine years ago. "It was an amazing experience. We got to meet teams from all around the world and hang out with them. You could play Mario Kart with kids from Japan or Chinese Taipei or Netherlands. It was nice to be boarded up with a whole bunch of your friends doing what you loved at that early of an age. It was like a college experience well before college."

While growing up in Cumberland, Rhode Island Dugas would go on to play numerous other sports competitively including gymnastics, tennis, hockey, football, basketball, soccer, and cheerleading. He always loved trying different things, and that's carried over to his pursuit of a college education.

As a student at Mount St. Charles Academy his dream was to one day attend the United States Naval Academy. A U.S. Senator awarded him an alternate nomination, but not the primary nomination he needed to gain admission. So Dugas decided to attend Syracuse University and major in Mechanical Engineering. After one year, he switched to Exercise Science but realized he missed the math and engineering. The next semester he tried Civil Engineering but didn't like it. He was struggling to find his passion.

Dugas decided to head home for the summer and regroup. While considering other options he thought about what he really enjoyed. "I'd had this passion for cars my entire life but always considered it a side thing I could do whenever." A family friend owned an auto repair shop in nearby Providence and presented Dugas with the opportunity to work there. He took advantage of the opportunity and everything clicked. "I really enjoyed it. I loved what I was doing. I was learning a lot. I decided I wanted to go forward with this."

After two years at Syracuse University, Dugas had established relationships in the area and wanted to continue his education in Central New York. He decided to enroll in Onondaga Community College's Automotive Technology program. "I like it here. It's hitting everything I need to know and then some. I'm in a Chassis Suspension class and an Advanced Engineering Performance class right now. Over the summer I took Automotive Electronics. Last spring it was Engine Concepts where we took apart and rebuilt engines. That was awesome! I've also taken Ignition and Fuel Control Systems. I have three classes left; Climate Control Systems, Drive & Gear Trains, and Electric Vehicles and Alternative Fuels."

He'll complete work toward his degree in 2021. In the meantime he's also gaining valuable professional experience, working as an auto technician at ST Foreign Auto on East Brighton Avenue in Syracuse. "I want to keep working, get certifications under my belt, get used to working in different aspects of the field, and continuously learn as much as I can. I'm the type of person that whatever information I learn is good information.

Earlier this month Dugas was inducted into the College's chapter of international honor society Phi Theta Kappa. "It was an honor. I knew I had done well but I didn't expect it. I know there will be scholarship opportunities and connections I'll make through it." Dugas expects to continue his education and pursue a Business degree. He'd like to eventually own his own auto repair shop.

When Dugas played in the Little League World Series in 2011 he was an outfielder on the "New England" team. You can see video of him practicing his fielding and hitting by clicking on this link. 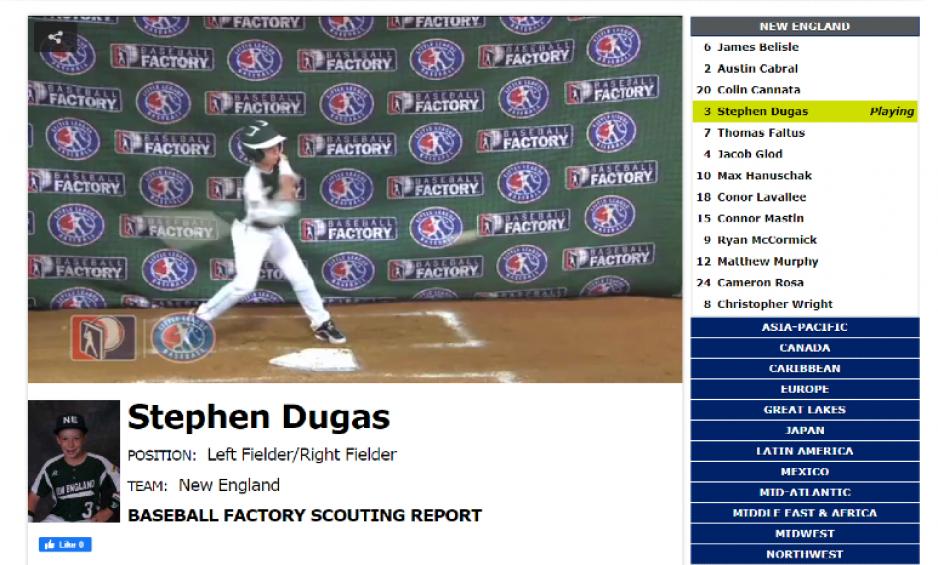 Turn your passion for cars into a career 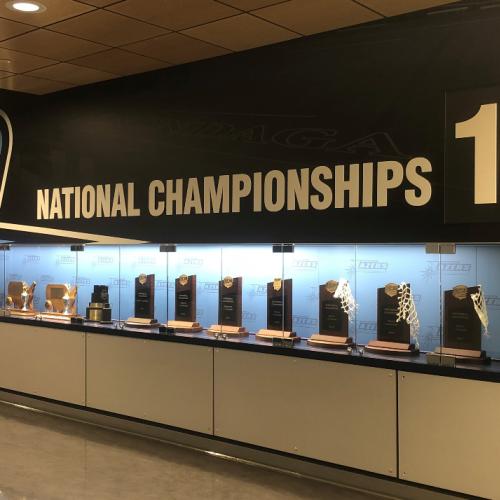 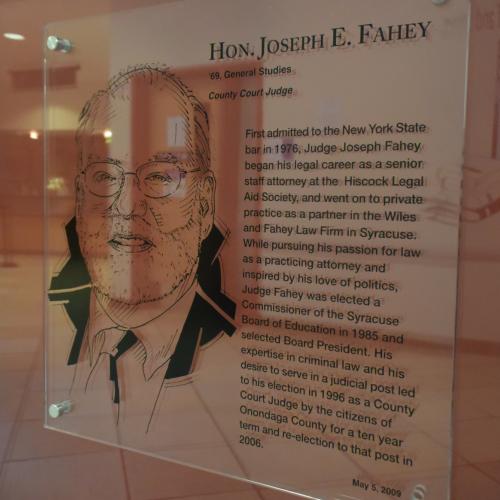 "He's What The Country Needs At This Particular Moment" 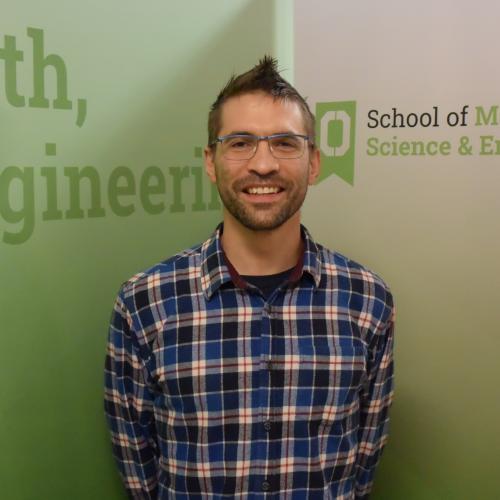